OYIS is a growing school with great potential to help you develop in your career. If you are a dedicated teacher interested in creating a vibrant environment for students to grow in their learning journeys, then our team may be the right fit for you. We pride ourselves on caring for the whole child by catering to their academic, social, emotional, and physical health needs. We provide a safe place to learn and play, surrounded by cross-disciplinary teams who look out for the best interests of each learner.

As a community of life-long learners, we support the ongoing learning of our staff and offer regular professional development opportunities to help us be future ready. Osaka YMCA International School takes the responsibility for the care of all of our students very seriously. We strive to provide a safe and supportive learning environment so that all students can maximize their learning.

Our policies and procedures on child protection stem directly from our school’s core values and mission, which drive our determination for student safety.

At OYIS, we understand how important it is for school employees and parents to work together in the interest of safeguarding our students. Our policies and procedures are supported by worldwide best practice and coordinate clear and consistent procedures associated with keeping our students safe. If you need further clarification concerning a given situation please contact the appropriate principal.

Aligned with the recommendations of the International Taskforce on Child Protection, we hold ourselves to a high standard of effective recruiting practices with specific attention to child protection.

In the heart of the Kansai, Osaka is known as the “second city” of Japan. As any Japanese person will tell you, living in Osaka is very different from Tokyo. It’s often described as “gritty”, but Osaka is also a lot of fun and has arguably some of the best food in Japan. Some people even call it “Japan’s kitchen.” It even has its own dialect!

An hour ride from the ancient hearts of Japan – Kyoto and Nara – Osaka is a city where traditions meet modernity. As you might expect, transportation is excellent.

Osaka has excellent connections with the rest of the country by rail, with Tokyo two and a half hours away on the bullet train and Kyoto about 30 minutes. It also has a first-class international airport and a busy port, with ferries departing to various destinations all over Japan, and further afield.

Japan is a very safe place and it’s unlikely you would have any trouble walking alone at night. As an expat you’re more likely to be approached and have someone try to practice their English on you than anything else. That being said, you should take the same precautions you’d take in any other big city, just to be sure.

For more information, check out this website about living in Osaka: https://osaka-info.jp/en/ 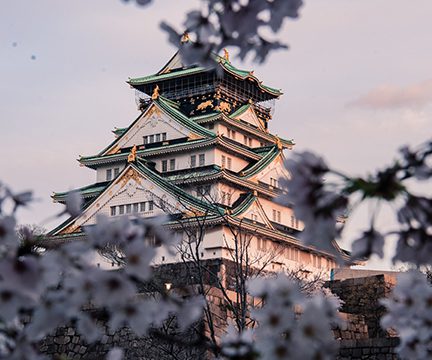 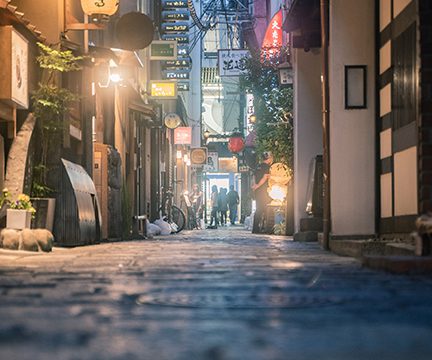 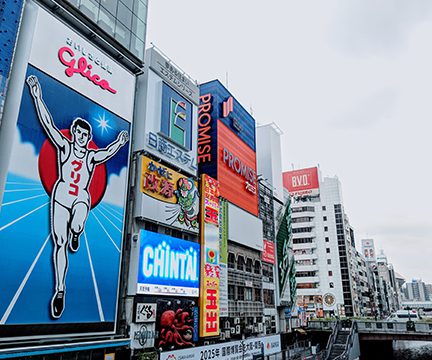 What ingredients go into making an OYIS teacher?

A teacher at OYIS approaches their students with creativity, flexibility, care, and compassion. They are themselves lifelong learners who aim to develop the same interest in their students. Their pedagogical approaches and belief systems are at the core of their excellence as teachers.

An OYIS teacher will approach the whole student with inquiry-based instruction, and with the intention of shaping their students into socially responsible citizens.

We are seeking individuals who are defined by these key attitudes, perspectives, and beliefs: international-mindedness, open-mindedness, flexibility, collaboration, universality of good teaching, and love of their jobs. 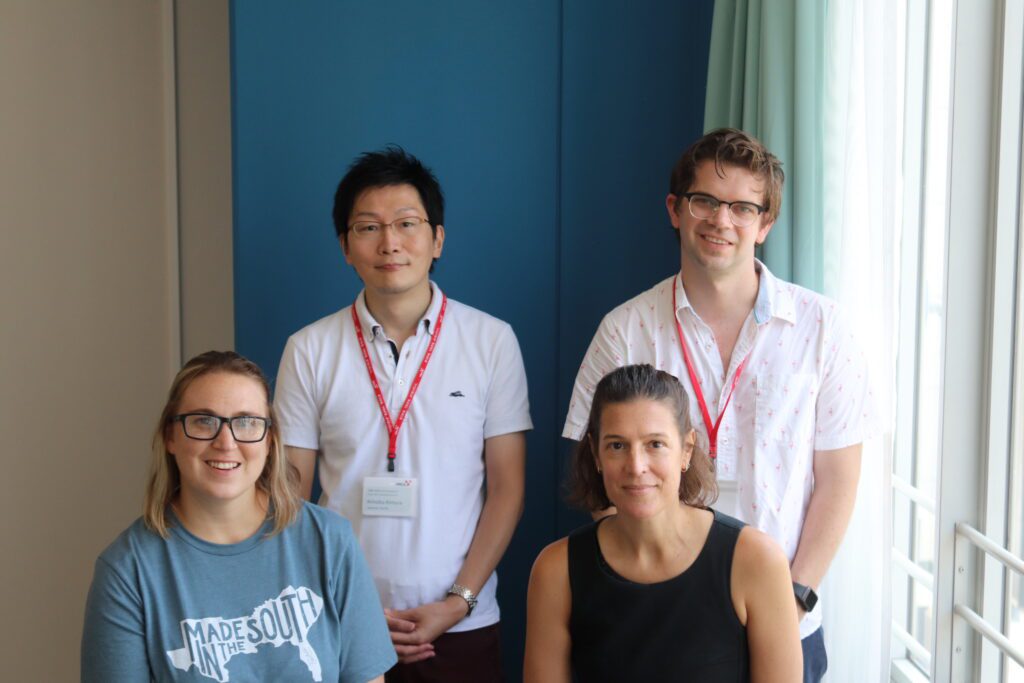 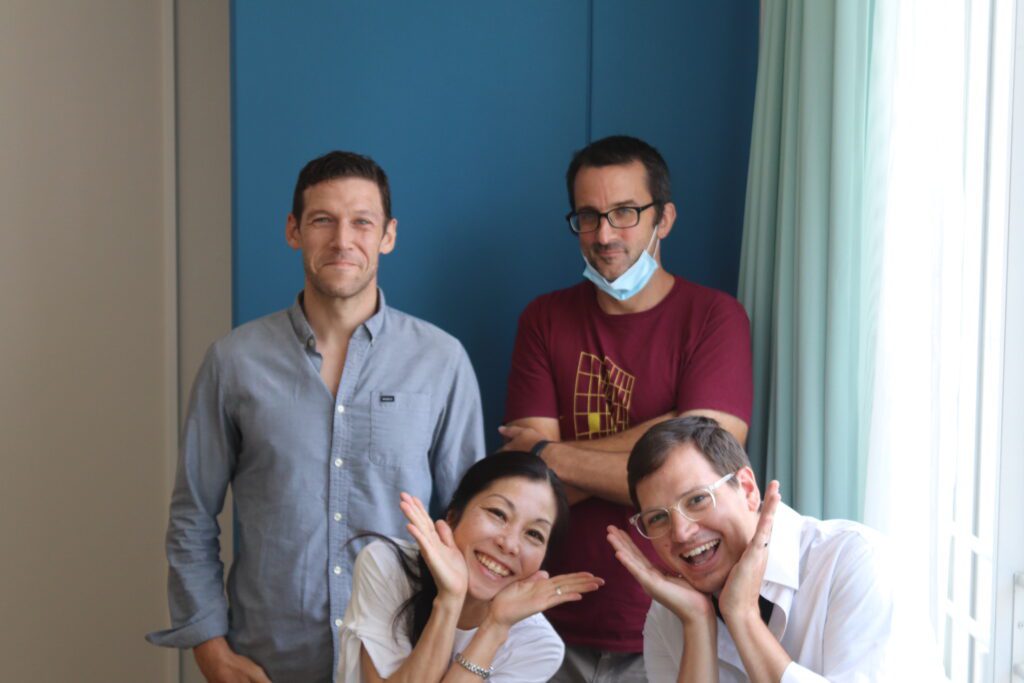 Individuals interested in joining the OYIS team may look through the postings on this site.

Applications should include, at minimum, a cover letter and a resume. If a submitted application for an available position is short-listed for an interview, then the applicant will be contacted.

OYIS does not consider unsolicited applications.